IR profession continues to grow in maturity and stature

The investor relations profession has emerged at the nexus of corporate investment theses worldwide, with the past decade of competitive business influences being instrumental in elevating the IRO to a pivotal role in positioning public companies with the investment community.

During the past decade, the IR profession has been one of the most rapidly evolving executive roles across management ranks around the globe. As corporate management teams have recognized the keen leverage to be gained through steady and constructive relationships across the investment community, so have they acknowledged the critical value of IR talent. In constant expansion this past decade, the IR role has advanced from a singular focus to that of serving management teams and boards as a ‘corporate athlete’ executive whose broad business acumen allows for an engaged partnership across the enterprise.

The IRO position has earned its respect as a direct result of these executives’ responsiveness to shifting financial market expectations and demands, as well as IROs’ ability to provide exceptional consultative insights to management teams and boards. The role has evolved to sit at the intersection of strategy and a company’s executional abilities and performance, which allows the IRO to serve as a key adviser to management about how to frame both the narrative and the relationship with the investment community.

In addition, as we close the decade, there has been a higher level of board access for IROs who truly own, on an increasing basis, the relationship with investors. While one could debate the latter, it is evident that responsibility for the right positioning with the investment community is aligned across the CEO, CFO and IRO roles. That said, it is the IRO whose intuitive understanding of the nuances in the relationship with investors who holds the most insights about how the management team and company are viewed reputationally.

This is radically different from the nature of the role at the beginning of the decade when it was just beginning to emerge beyond its infancy as a strategic partner with management into a more integrated leadership role. This increased elevation of the IRO role is a key achievement for the profession.

And given the shifts in the investment community and the shrinking of sell-side influence and impact, this has also reinforced the value of the IRO and this position’s ability to drive content, relationships and corporate positioning in a different manner – all the while strengthening the opportunity for the IRO to serve in a more engaged, collaborative manner with management and the board of directors.

The IR profession is going to continue to gain momentum to acquire broader management responsibilities as we witness the profession being populated from an even more diverse group of professionals than we have in the past. Advances into the corporate development and strategy roles is a given: becoming CFO is assumed and reaching the CEO office is an aspirational goal that more should consider and is quite achievable in the next 10 years.

What better leader to take the helm of a public company than a professional who understands intimately the value of, and relationship with, the investment community. 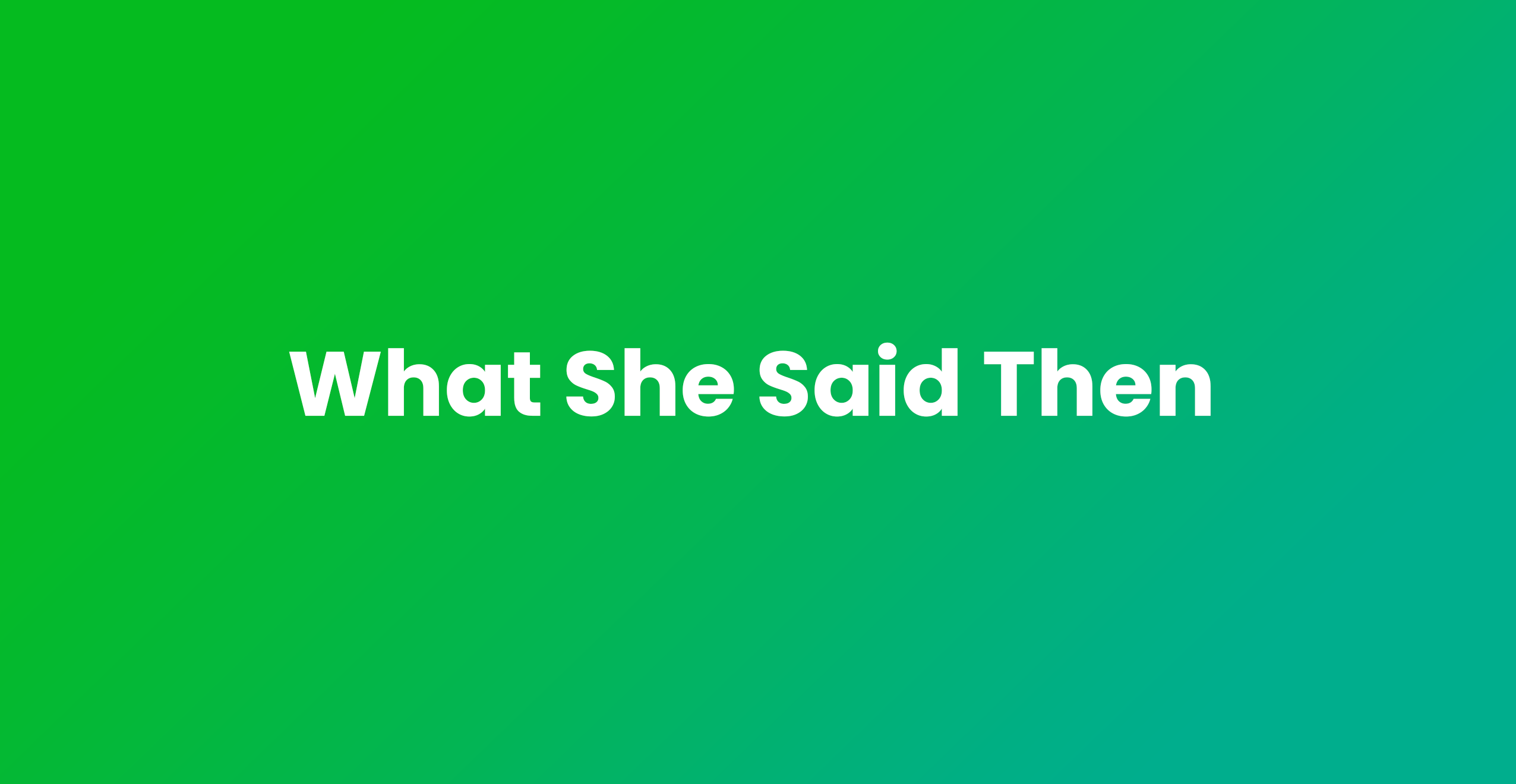 Knowing your worth and negotiating compensation